My name is Lee Millard and at the age of 51 in June 2014 I was diagnosed with MND (Motor Neurone Disease).

I first noticed that something was wrong when in 2012 my right leg started to ‘flick’ at the start of my regular 5 mile run. I thought nothing of it as it went away after 200 yards of running. However, a few months later I decided to see my doctor. He thought it was nothing, but sent me to a sports physio to look at my back. Off I went 2 days later, and the sports physio took a look. She noticed that I had brisk reflexes in my right ankle. You could see the look in her eyes! Something was not right. She turned out to be a smart cookie. I was then sent to see a Neurologist.

To cut a long story short, over the next year I underwent tests, and after the test of time (the neurologists greatest tool with MND), I was diagnosed with MND in June 2014. MND is a disease of exclusion, and all other potential causes had to be examined/excluded.

In that time, I have had a number of symptoms, mainly affecting my ability to walk, and also now my speech is affected.

I am now 58 and still walking (badly), and progression is slow.

Life is now about living and at the same time trying to make a difference.

Have a read of my blog. It’s not your usual adversity blog I promise. It contains regular silly posts, but also serious Research posts including my devil is in the detail series. Have a quick tour of the site. Enjoy!

This site uses Akismet to reduce spam. Learn how your comment data is processed. 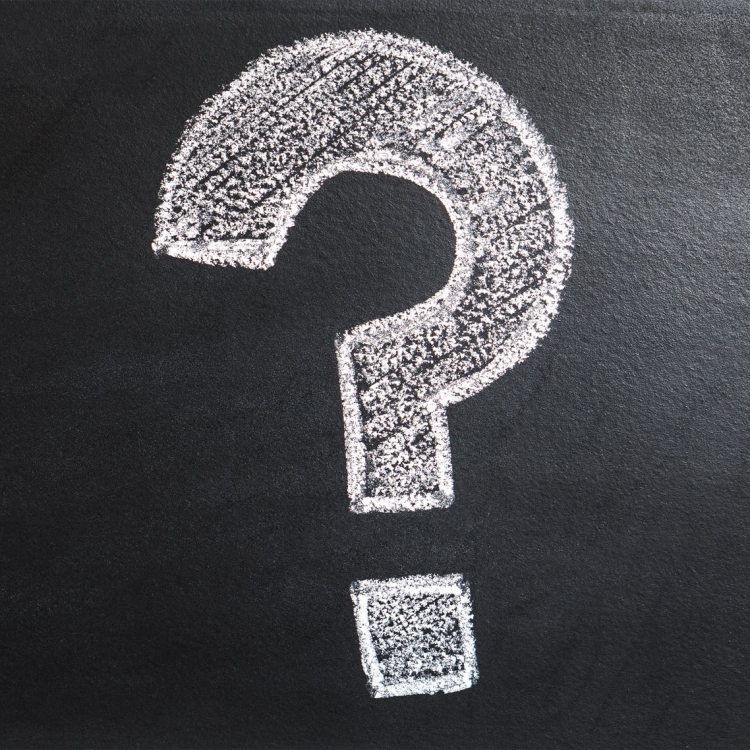 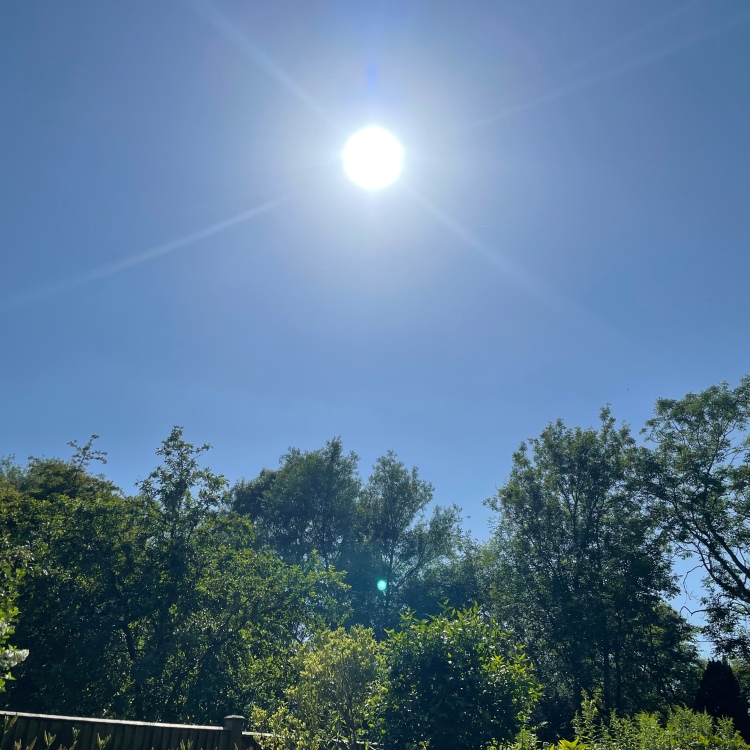 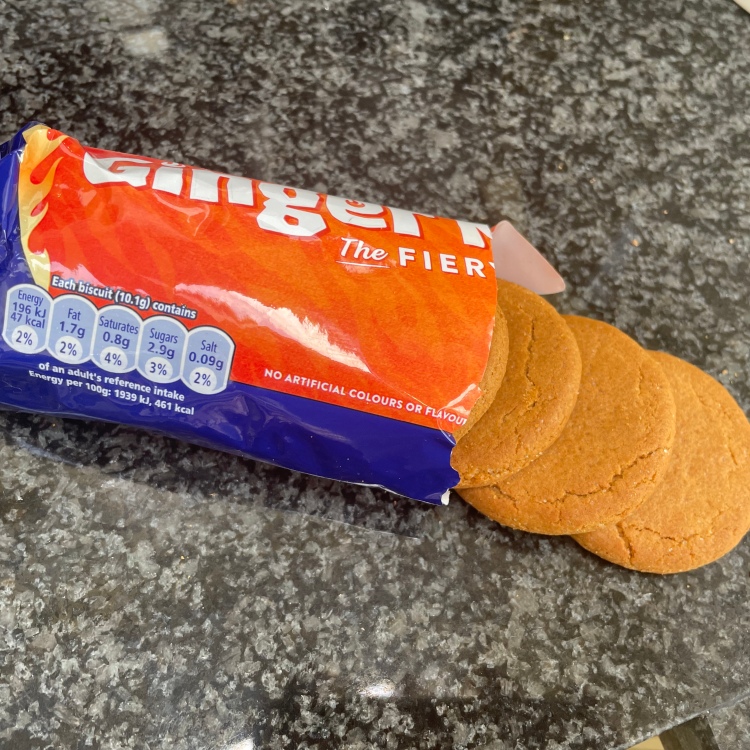