I know I promised you my next post would be about genetics. However, I’ve decided to save it for a short while. As we enjoy our “Indian” summer in the UK, I thought that you’d might like to know a bit more about diagnosing MND, ie the process. 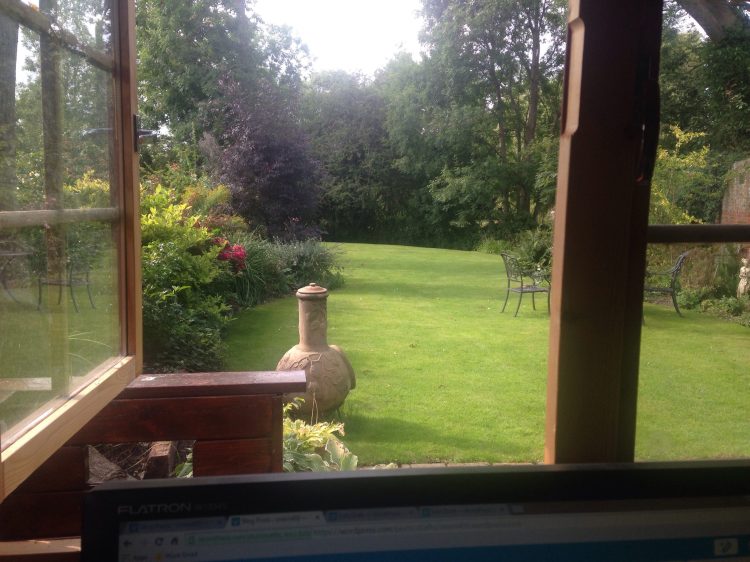 I believe I was fortunate (if that can ever be said about an MND diagnosis) as I seemed to get to the right specialists very quickly.

I have a lovely GP to whom I first went to when I noticed my right leg was “flicking” at the start of my 5 mile run.

He laid me on a couch and carried out a muscle tone test. I had been quite proud of my toned calves at the time, so was only too happy to oblige. “What do you think doc?”

He said “relax”, and when my right leg was a little reluctant to move in the same way as the left he suddenly said “Come on Lee relax!”…..

“Calm down, Calm down doc!” – in my best scouse accent was my reply.

For those of you not from the UK, a scouser is a person from a specific English region who has an accent that is quite distinctive.

After a physio examination, I was then referred to a Neurologist.

Visiting a Neurologist, for those who haven’t is quite a disturbing experience, and like the population at large their personalities vary. Mine is a brilliant man, with a Nobel Prize no less. I get on with him, but I would imagine a few people would not appreciate his directness.

I first visited him in May 2013 with the minor symptoms in my right leg. I must admit I had a suspicion and Dr Google is remarkably good now. In fact, with a bit of filtering, the internet is actually incredibly reliable for diagnostic information.  I really can see a time soon that our first point of medical call could well be automated.

When I returned 6 months later, you could see that he was surprised that I actually walked through the door. He does need some training in keeping a straight face! I soon found out why, however. The majority of MND patients have this quite awful rapid descent, typically over 10 to 12 months.

By this time my voice had started to show signs of slurring and it was definitely slower. In fact during a phone call with one of my clients at work, a comment was made.

“Hey Lee, you sound like you had a heavy lunch?”

“No just a ham and cheese Panini, quite light really…”

He was of course implying that I had been drinking!

It is not well-known, but there is actually no diagnostic test for MND/ALS. It is simply a matter of exclusion of brain tumours, MS, spinal problems, blood tests for Lyme disease and a few other infectious diseases.

The closest test is what’s known as an EMG or needle test.

This is quiet simply, for the uninitiated, electric torture! Electrical needles of what can only be described as long drain pipe size needles inserted deep into muscle, and then being asked to move limbs. To add to the suspicious nature of the test, it was in a room with no windows and my torturer was Dutch with a name similar to “Van De Graaff”, as in Van De Graaff generator! It had to be a joke. 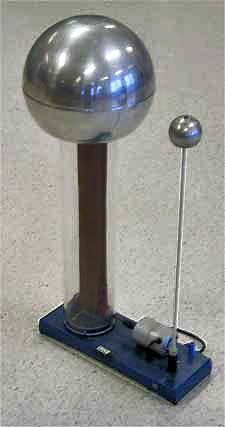 The test can show irregularities in waveforms, speed of transmission etc. It is from these and observable clinical symptoms that a diagnosis may finally be made.

Ironically, MND/ALS is one of the easier Neurological diseases to diagnose with low rates of misdiagnosis.

MND remains difficult to test for as unlike cancer and other diseases, we are unable to take an actual tissue biopsy of motor neurones. Also MRI scans, although they provide brilliant images of the brain, only actually show the soft tissue differences. So although they look high-resolution, they don’t show neurones. 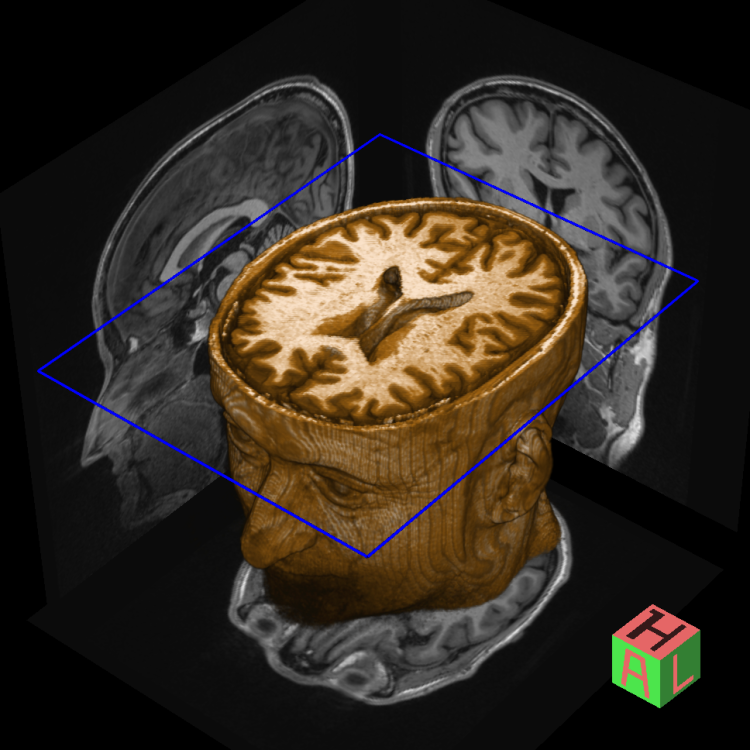 So my brain looks entirely normal! No comments please.

I still had no diagnosis. I had a further wait of 6 months as my consultant wanted to repeat the MRI scans and the Dutch needle torture (22 needles it was to be this time!).

And that’s it, you are told you have MND/ALS. The observations and progression fitted his experience of thousands of patients he had seen in his career. Actually, when he told me he had seen thousands, it prompted me to investigate the statistics. Thus the title of my blog.

Hold on you say, what’s this about being rather poor at Golf?

Well after diagnosis I started to think about when it all started. I believe I now know when my first symptoms showed themselves. I remember playing golf in Summer 2011 and noticing I was hitting tee shots a bit odd. There was an unusual flick at the end of my stroke. It was the first exaggerated reflex. I might propose this as a diagnostic test! Now should it be 6 iron or a 3 wood that we should introduce into the doctor’s surgery?

So when does the disease actually start or show itself?

And that leads me nicely into genetics…. My next post. 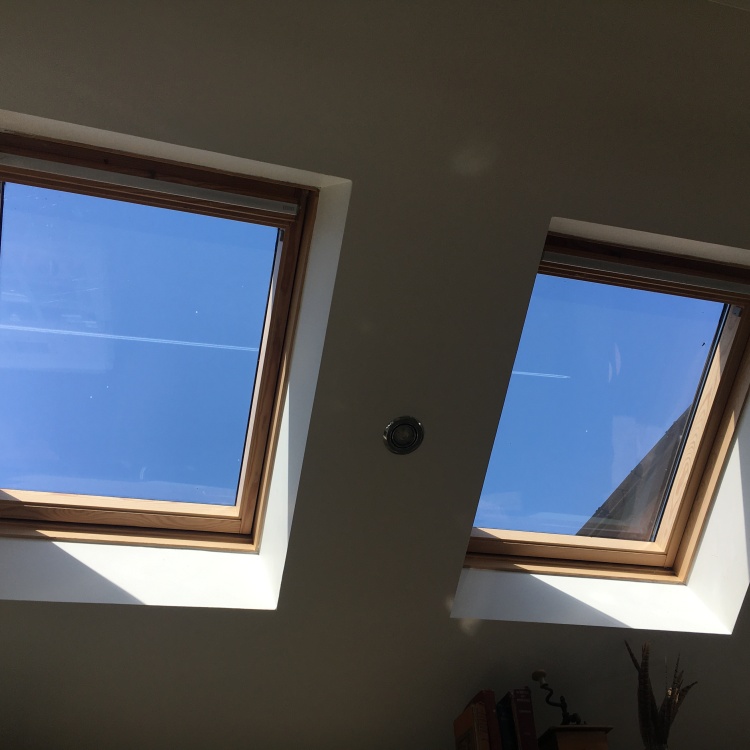 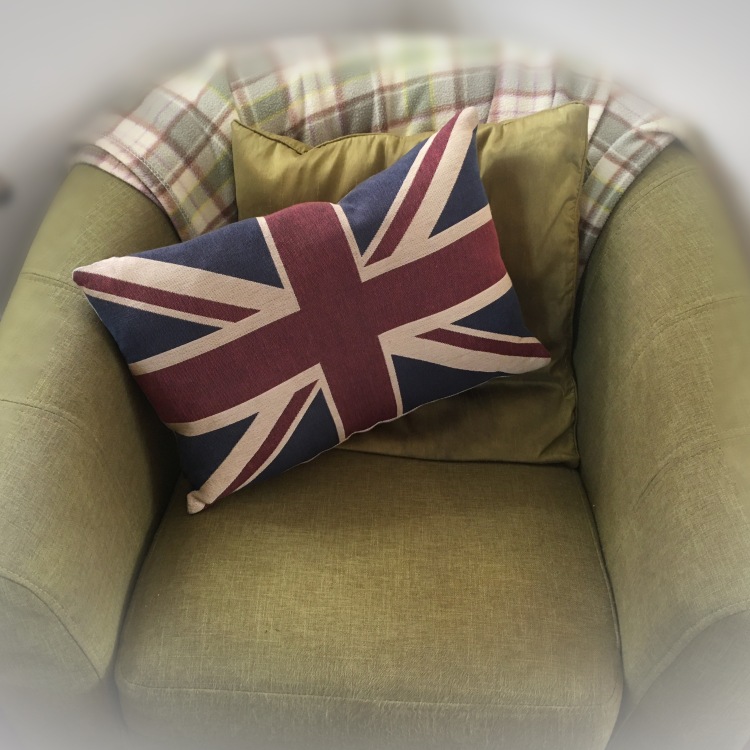 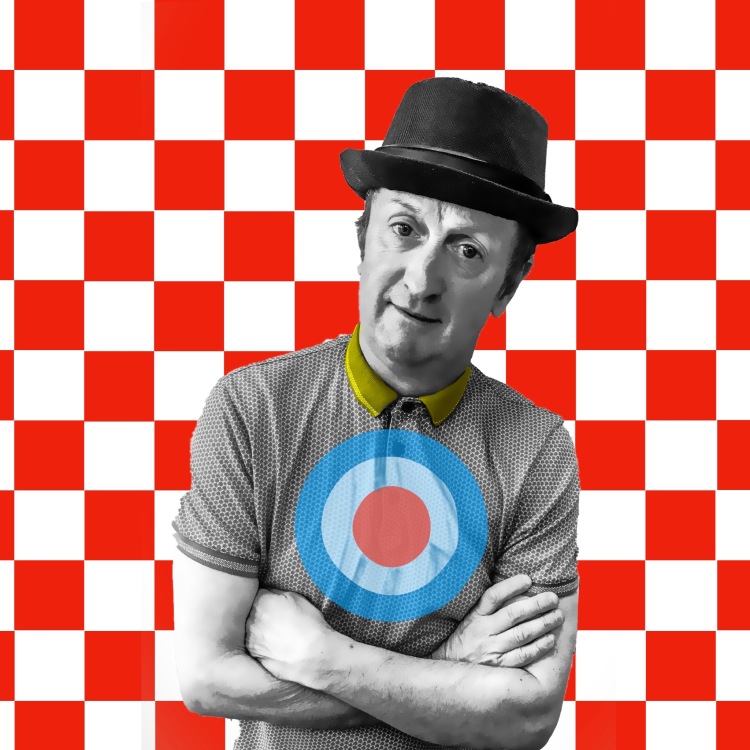 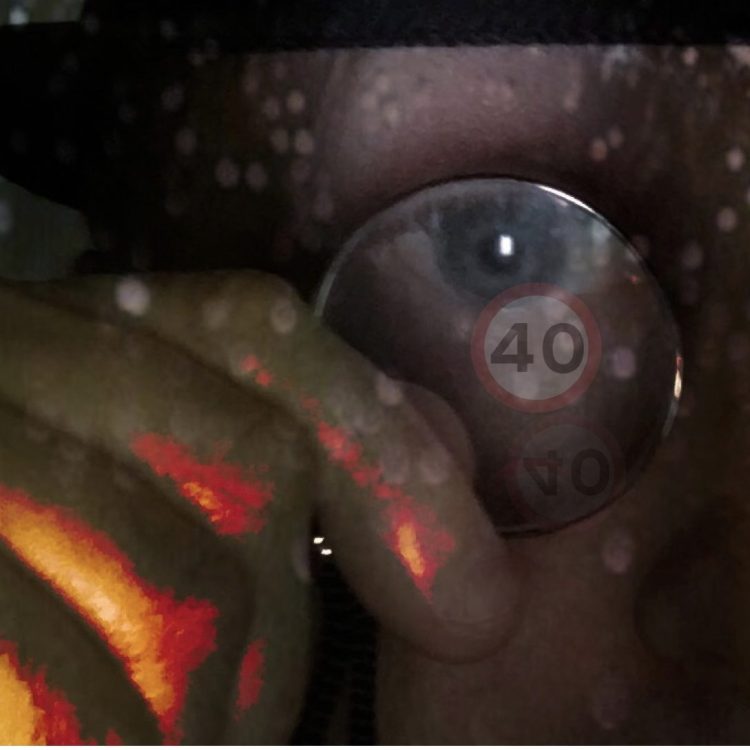 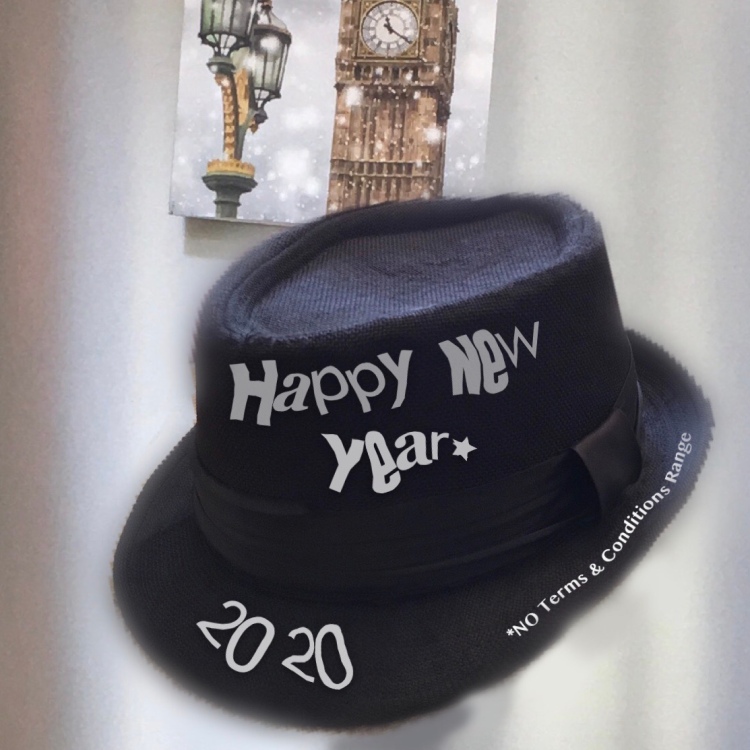