Good morning, readers. You certainly need some real upbeat reading this week. Here in the UK we have a rather hairy political situation which has got, to be honest, pretty tedious for the whole nation.

So put on some easy listening music or country tunes, perhaps from the infamous Hank Bragg as featured in the What a beautiful Smell post and enjoy the weekend whilst you catch up with onein400’s latest developments, events, disasters and misdemeanors!

‘Relaxation’ is this week’s topic, of sorts, and it is absolutely vital for those of us living with MND.

Before you can truly relax, you need an appropriate environment, along with cushions and loved ones!

So what’s a bad environment?

I’ll give you an example. Whilst Jean and I were out driving the other day we sped past a house situated on a really nasty and fast road bend. You could tell by the severity of the junction that some cars have not safely managed this turn and tumbled into the garden of the property! The living room of this said abode is not that far away from the road, and I can tell you now I certainly wouldn’t be able to relax on their sofa!! Imagine, every time you hear a car screeching……. Perhaps I just plan more than some people, or foresee unlikely consequences! But the purchasers made a mistake right off the bat! I imagine they are in a constant state of stress, and adding to the other daily tensions, I am pretty sure they are pretty near the edge!

And then you need planning for your environment. Recently we arranged to meet our son and his wife at a hotel for a chilled lunch. It was a venue that I last visited whilst being fully mobile. I don’t go anywhere now without planning ahead. Some may say I am a bit over-cautious. Fortunately, owing to the wonders of google maps, I was able to plan both parking and my scooter route from the car to the table in just a few minutes. The only unplanned thing I had to watch out for was slow walking people who suddenly could cross my path whilst I was climbing an incline, hill, or ramp…….

It all went swimmingly. I even manage to cruise around the carvery area on my scooter, taking note of the precariously balanced horseradish pots and those folk with rather over full plates.

The ‘eat as much as you like’ carveries always offer me some of the best people watching locations worldwide!

“Don’t think you need that plateful, chubby, there’s a salad bar over there…”

Mind you, I do admit to piling a plate many inches high once in a Pizza Hut: trying to get value for money. But in my defence I was a skinny rake, so not guilty m’lord!

Continuing on the subject of dining experiences. Last week we were invited to the one and only Chelsea Arts club for a most excellent meal. A rather quaint, and historic club, with many famous members past and present. 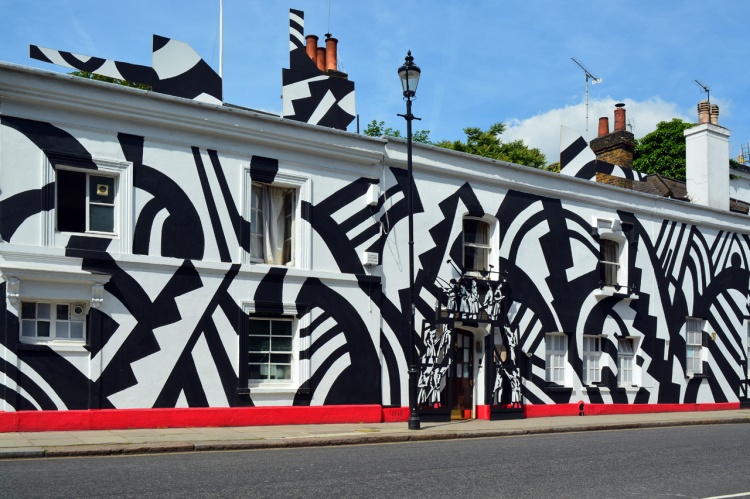 The great artist Monet, was once a guest in the lovely gardens. It has but few rules, and no dress code (arty people, huh!). However, there is absolutely zero tolerance of mobile phones. I can understand this, although I do think there should be a distinction between phone and smart phone usage. For us disabled people we need our smart phones for critical communications.

Interestingly, the club was notoriously famous from 1900 to 1957 for holding a New Year’s Eve ball in the Royal Albert Hall. They were rather hedonistic events which would make today’s snowflakes and Hell raisers toe’s curl. I guess what I find fascinating about such history is that none of us has really changed, and our generation, not alone today’s generation, invented fun. The following footage (a phrase not used much in the digital world) is of the Ball in 1947, and is an amazing film in itself, as almost everyone in this historical record is almost certainly no longer with us. Seventy two years old! But don’t they remind you of someone? There is no sound, but just watch it. I align the start some 2 minutes into the film, to get your attention.

In 1958 the club was banned from holding the celebrations in the Royal Albert Hall. You just have to pinch yourself to remember that the laws of the day regarding sexuality were rather medieval. I find such film totally intoxicating to watch. It burns right to the core of the human condition. Just look into the eyes of the young attendees and try to remain unmoved.

Lord Bragg came along with us to the club after he heard they needed a new frontage decoration on the front of the building because the club often has rather interesting make overs. The Dazzle art is an example above, a pattern that was actually used on warships to aid camouflage. However, Bragg had to make a rather sharp exit when he found out that the club only wanted one of their toilets decorated with his patented odour eating paint. He didn’t charge for his artists rather rash work! What a guy! 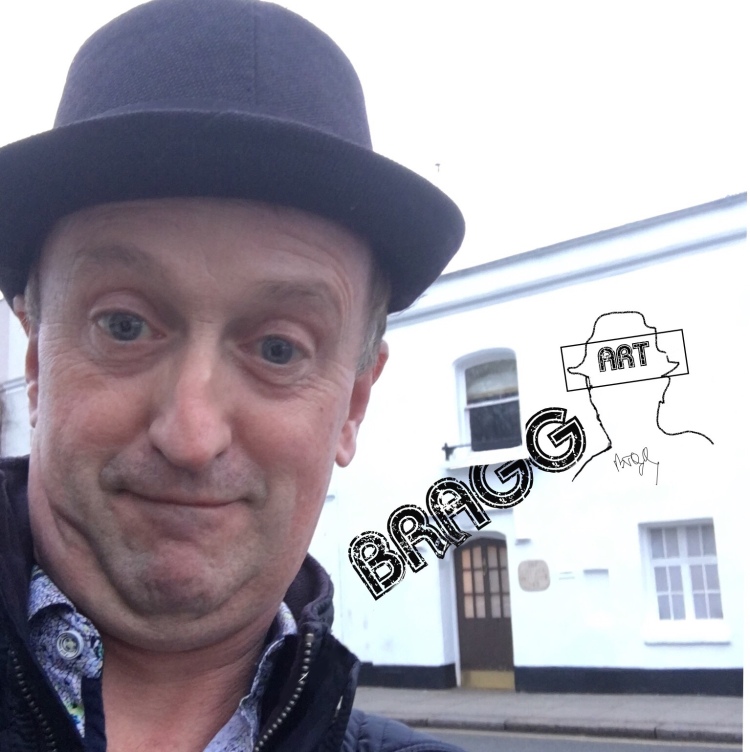 Back to people watching. One thing I now do, occasionally, is to remain in our car whilst Jean pops into shops when we park up at various car parks and streets.

Last Thursday was one such day. I wanted to be with Jean and rather than let her go by herself, I drove, parked up, and off went Jean to buy the 2 or 3 items.

I remained in the car in the busy shopping centre car park. Nowadays, in such a situation, I am really stuck in the car as Jean’s assistance is needed to get my rollator or scooter out. So it’s actually a rather nerve-wracking time, and I often fear someone might have an unfortunate accident in front of me. In such a situation, I would not be able to help or react.

I then fear actually attempting to help and falling into aunt Mavis and being accused of all sorts of things!

Ok, I probably do exaggerate my plight during Jean’s absence, but the car park we use is highly frequented by older people, and observing some of the parking manoeuvres is truly concerning and wince inducing!

“Arrrrrh, you are not turning the wheel now are you, NO! Not now, s*** THAT WAS CLOSE”

The day is saved when Jean finally returns. By now Aunt Mavis has just reversed over a cute hedgehog, and a watching child is left psychologically damaged for life! At least Jean can now deal with this rapidly developing harrowing situation.

In the meantime, I select some easy listening music for the journey home. I welcome Jean back, more thankful than she will ever know, that she is in my life, and we return to maison du onein400!

What a relaxing week or so. I was so Chilled.

However, it was not to last long. Remember my dropped spice bottle disaster a few weeks ago? What could be worse?

I can you tell f****** what and that is Italian Linguine that falls out of an apparently closed bag. Impaled by about 50 strands, this is what remained on the surface, and of course on the floor!

I will now say Arrivederci for the week to you all, including even my European supplier of messy foods! 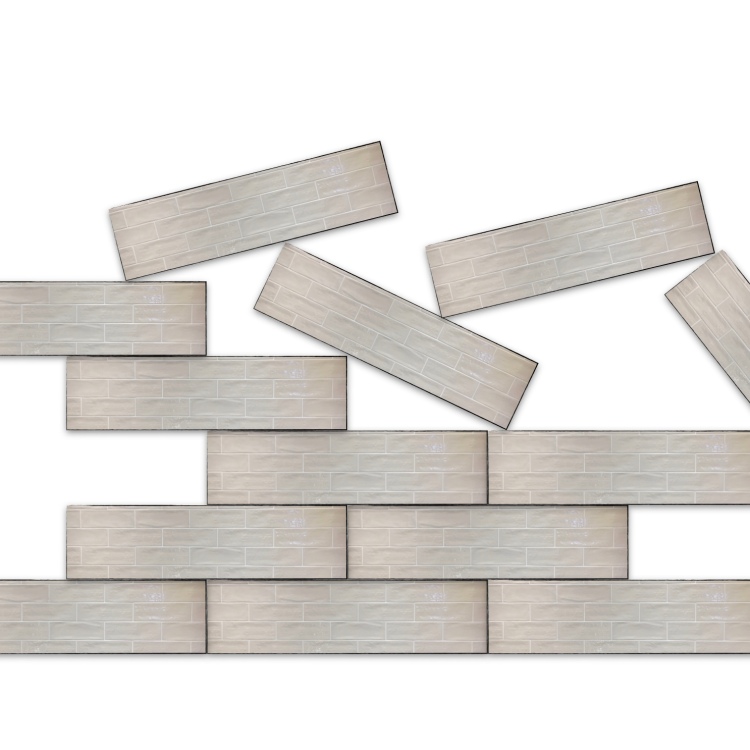 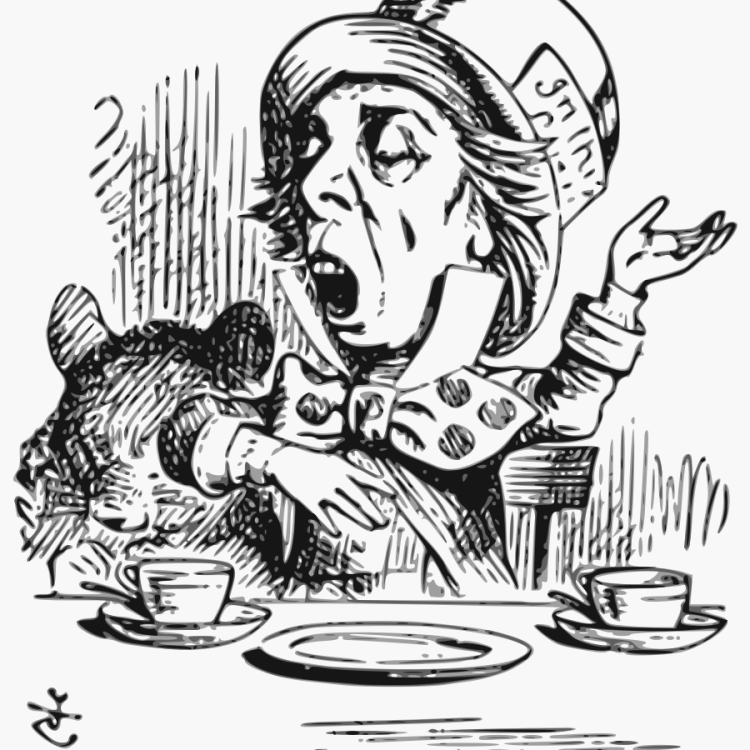