This was certainly the case last Saturday!

Jean and I had a friend’s 70th Birthday party to go to. For any normal couple, it’s easy, get dressed, drive, park, enter party, enjoy, leave.

For us, any event or going out, now involves; “Where can I park?” It’s a party with lots of people milling around, squeezing between gaps and reversing without looking etc. Should I take my walker or just a walking stick? We took both, and off we went. It was a lovely evening, and we found the car park next to the Tennis club where the party was.

I thought, “Right I’ll use my stick and then, if suitable and needed, Jean could bring my walker in”

We started the walk from the car park. Suddenly an unforeseen Nemesis appeared!!! The party was upstairs and was only accessible by two flights of external wooden stairs! This wasn’t in my plans. Going up stairs is still ok. It is the descending, as mentioned before, that is rather edgy to say the least!

We had a good time and then it came time to leave. I didn’t need carrying, but one of my friends, Alan, walked in front of me whilst I grabbled down the steps in the dark. Jean carried my stick, and another friend, Anji, walked behind.

All was good, apart from Anji saying, mobile in hand, she was all ready to phone 999 (911) if it went pear-shaped! Reassuring!

“Yes he’s on the ground, covered in mud and something is sticking out of his trousers!”

Monday was Halloween. We always have a big bag of sweets ready for the revellers, but this year we had no visitors! I wonder why? Perhaps the kids said “Don’t knock at that door. The weird Quasimodo speaking guy lives there.”  Or actually they may have been scared that with my hyperreflexes I would punch them!

Anyway, the good news was that the sweetie box is now all MINE!

Jean is getting worried about her sanity. We went out to a quiz night on Tuesday and enjoyed a meal with friends. At the end of the night we gathered the money together to pay for the bill. I had the cash and bill, and as holding things and standing up at the same time is tricky for me, I gave Jean the money and bill specifically saying “Pay the bill.”

With all my extreme focus on not falling into the rather attractive waitress, we then proceeded to leave. We thanked our hosts, and went straight home.

I assumed Jean had paid! On Thursday Jean was checking her handbag, and found the bill and the cash!! We had done a runner!! I have never done this before! That’s one for the bucket list!

Jean is convinced she is losing her marbles. Anyway, we phoned to explain. So embarrassing.

Our new neighbours are having a lot of work done on their house, and as I am at home, I hear all the drilling and banging. To give you an idea of the noise, it is rather like sitting in a dentist’s waiting room listening to the torturer for 8 hours!

It reminds me of the time when Jean was pregnant with our Son. At the time we were living in a house which adjoined our neighbours. I was desperate to finish building some cupboards downstairs before baby was born. I remember working one night after work. Put it this way, once I start a job I finish it.

I was drilling into an adjoining wall, with a powerful hammer drill. Time was flying. Then suddenly I heard a knock at the front door. It was my neighbour, looking distressed and sweating.  “Lee mate, sorry to complain, but it’s getting late” I said “Really what time is it? Shoot it’s midnight!!” I grovelled an apology and crawled back into the house. Needless to say, I unplugged the drill.

Jean continues to set traps for me, including this cunning one of mopping our floorboards and kitchen floor. Effectively this is an ice rink for me. However, being even more cunning, I noticed the shiny surface and retired for 10 minutes. You will have to try harder than that to catch me out! If you closely, you will notice that Poppy our dog has noticed as well!

A number of English schools have been having “controlled explosions” carried out on a chemical known as 2,4-dinitrophenylhydrazine. It has been reported that some schools have been storing incorrectly. However, like a lot of our press stories, a more correct and precise statement is that the advice for storing had actually changed!! So numerous schools have been calling in the “bomb” squad to make safe their stocks of this chemical commonly used in school Chemistry labs all over the UK.

Bragg’s Academy was closed for a short while whilst Bomb disposal was called to make safe a small stock. Unfortunately, Professor Gareth Bragg, affectionately known by the children as “Gareth – Try this at home kids – Bragg” decided to deal with it himself before their arrival. “I don’t know what all the fuss was about. A quick smokey bang and it was all over” 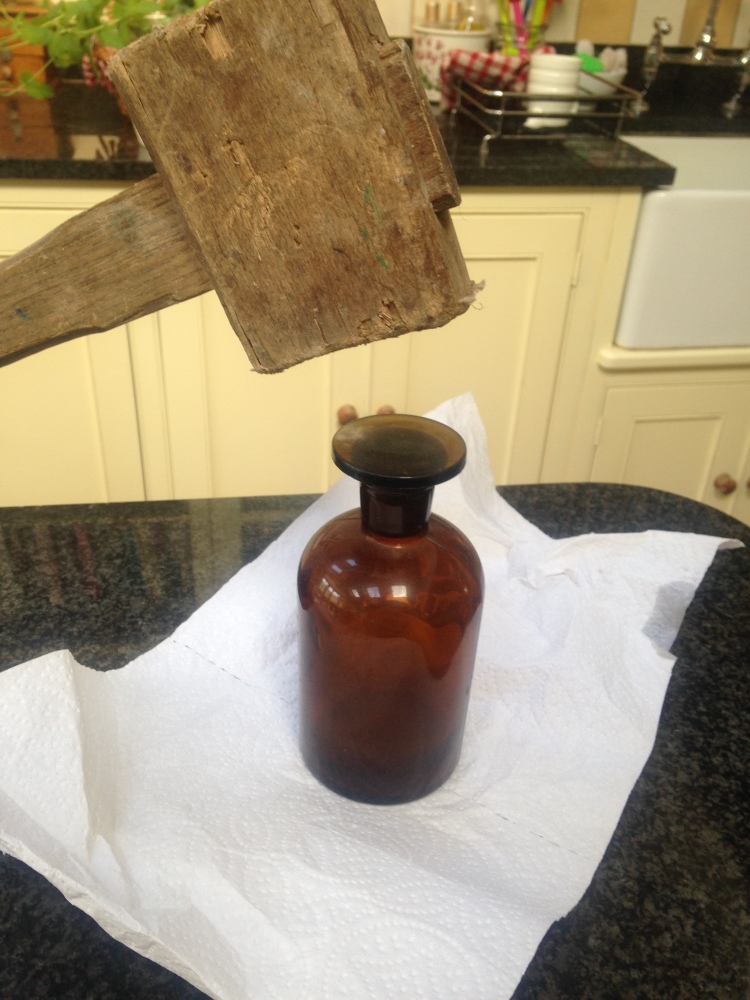 On Friday I had an evaluation session for hydrotherapy. Basically my walking and strength was assessed. Balance is still my biggest issue, and after a short review the physio team believe hydrotherapy might help me. In summary, I can improve my balance, and as I was specifically told I am quite strong they will want to “push” me hard. I asked what would that mean? Would they put battleships in the pool?  Anyway, first session soon!

As part of the assessment, I was asked about 20 health questions. Strangely enough the very last question was “Are you scared of water?!”

Same time next week, when my American friends will have a new President. I hope you get the best result for the country and the world.

Oh what about my Christmas card, I hear you ask? Well here it is. Some donations have started to kindly appear urging me to reveal my Christmas Bragg, but I am afraid not yet enough for a reveal this week! 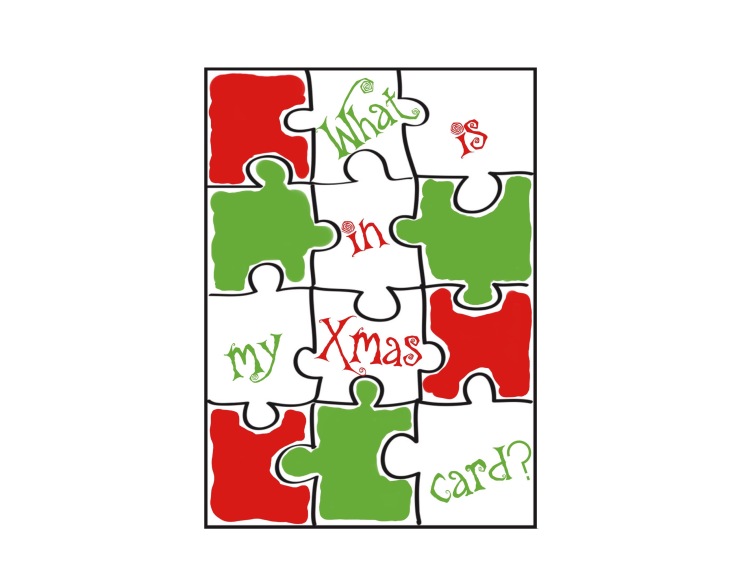 Remember all you have to do is palm my donation site for the MNDA with silver or gold!

Simply click on One Way or Another to donate to a great cause, and move one step closer to Lord Bragg’s Christmas Card.

2000 people are diagnosed every year in the U.K with MND/ALS, and another 2000 die. We have no cure or therapy as yet. There is no reduction in the number of diagnoses being made. The lifetime risk of developing MND is up to 1/300; that is 3 children in every cohort of 1000 children in an average UK School who will develop MND in their lifetime! And this is excluding their parents! MND is not rare. Please help.

It’s firework night tonight. I am not going to be carrying drinks around!